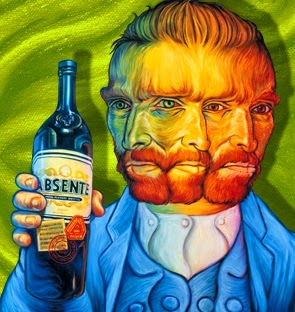 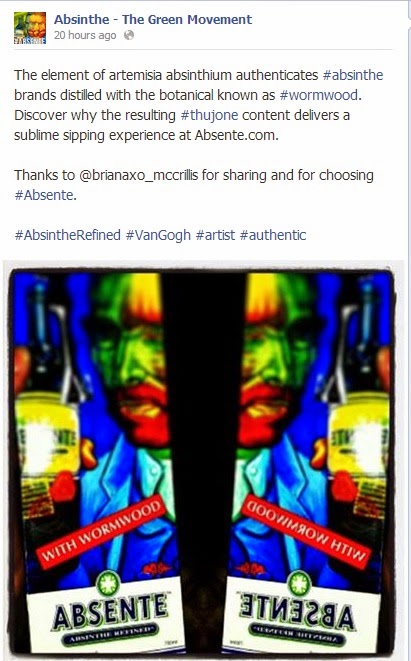 Caveat Emptor.
Posted by Brian Robinson at 8:02 AM 7 comments: